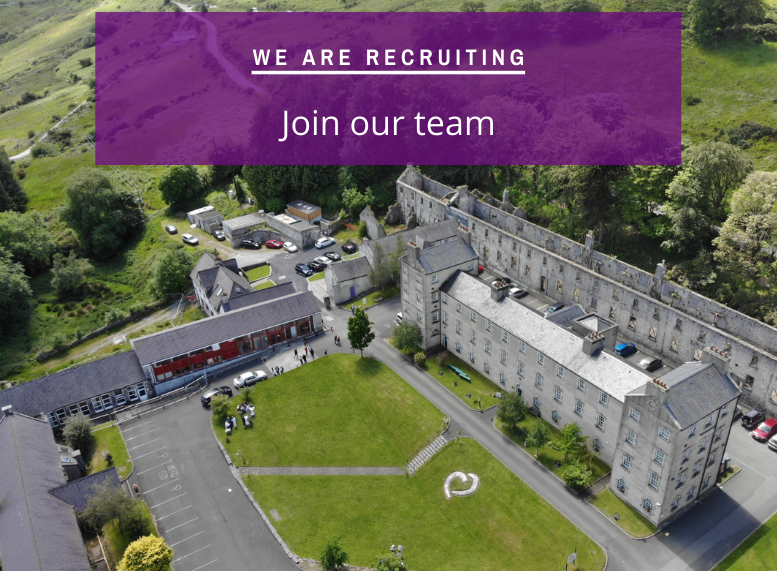 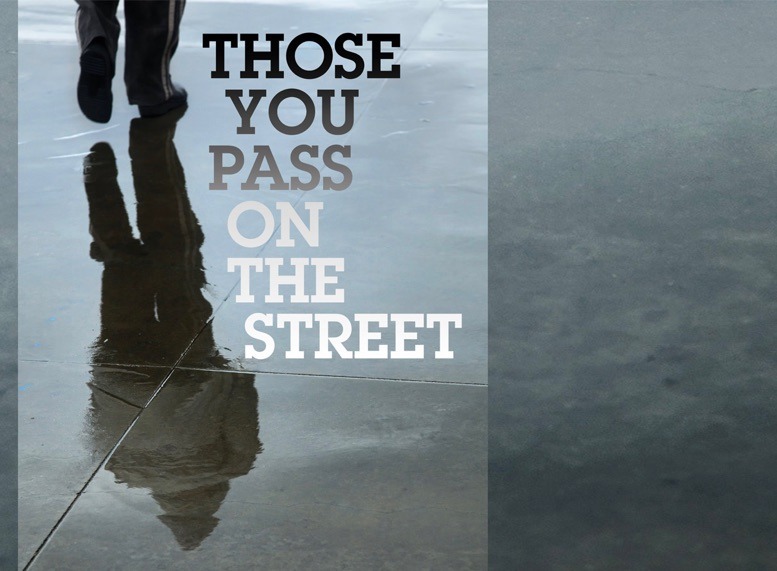 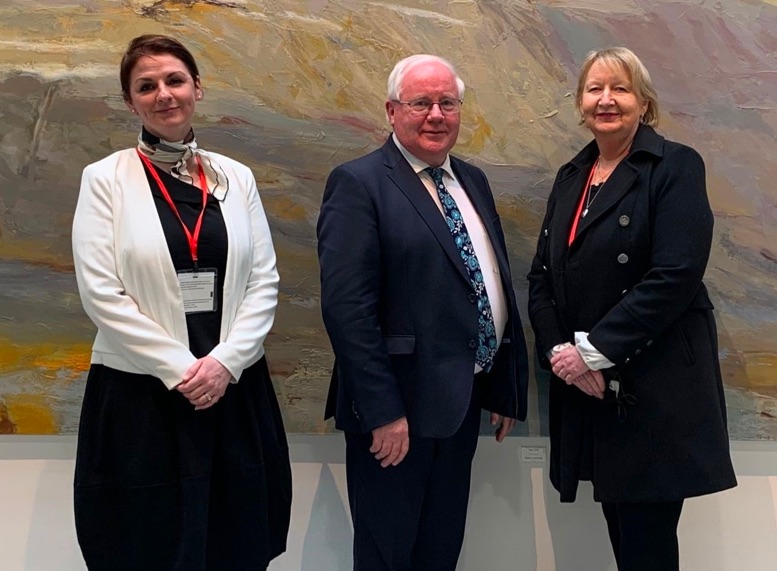 Being selectively informed, we become selectively ignorant and increasingly unable to appreciate the extent of our own ignorance

10/6/2020: It is painful and hard to watch what is happening in the United States at the moment, not just the anger and justified outrage at the public killing of George Floyd but the rage, despair and visible pain of a people confused and divided. As we in Ireland have discovered to our cost, a sustained ignorance of, and failure to address, fundamental issues of concern leads in only one direction: conflict and violence.

So, as we watch from afar, the pain and anger in another country, what experiences can we share and what are our challenges on the island of Ireland?

At a time of attack and defend politics in Europe and North America, and the polarisation between people that has resulted, what we have learned at Glencree from over 40 years of dealing with conflict is the importance of dialogue. Dialogue means listening to understand people or groups, often with strongly held views on complex issues. It means getting to grips with the underlying issues that cause fear, anger, humiliation and anxiety, and helping people work to address these issues. It sounds easy, but too often we default to our institutionalised point of view without really listening at all.

In recent years, the constructive impact of debate and activism has diminished as public rhetoric becomes riddled by polarised assertions and demonised stereotyping. Modern day debates tend to be characterised by anger and anxiety and a free for all atmosphere, with few genuine questions being asked or answers listened to. Evidence to support a conviction is selectively remembered. Ignorance and deceit in the actions of the ‘other’ is selectively searched. Our democratic values suffer as we gravitate to people who share our views and to media representations that present us with ‘the offensive other side’. Being selectively informed, we become selectively ignorant and increasingly unable to appreciate the extent of our own ignorance.

At Glencree, a strong emphasis on listening to different traditions in conflict helps get a fuller understanding of another’s perspective and builds relationships, bridges, compromises, and solutions. This does not occur in a vacuum, it requires preparation, the creation of a safe, respectful space for all where people feel secure to explore their fundamental concerns helped by skilled facilitation.

Ireland is now home to people from 150 countries around the world. Respecting this diversity, our deeply held opinions, biases, and prejudices, of which we are often blissfully unaware, need ongoing interrogation and work. This also includes the need to question deeply ingrained institutional and organisational bias often disguised as culture or ‘the way we do things around here’.

The transition policing has made and continues to make in Northern Ireland is an example of what can be done to secure greater police legitimacy and the rebuilding of relationships with, and within, conflict-affected communities. With measures that have ranged from changing the symbols of the police, to embracing the principles of inclusion, impartiality, accountability and effectiveness, and the implementation of community policing, things have come a long way.

The events in the United States remind me of sitting next to a young African American man in a maximum-security prison in Milwaukee many years ago who could not believe that our police force was mainly unarmed and accepted by communities. We cannot take that acceptance for granted as our communities become more fractured or more diverse. A large investment will need to be made in the excellent Community Policing Service to help police remain close and connected to our new communities and increase their sense of inclusion and belonging.

“If we cultivate the habit of considering both—or even several—sides of a question, as [Nelson] Mandela did, of holding both good and bad in our minds, we may see solutions that would not otherwise have occurred to us. But the reward, as we can see in the case of Mandela, is something that can fairly be described as wisdom.” Richard Stengel 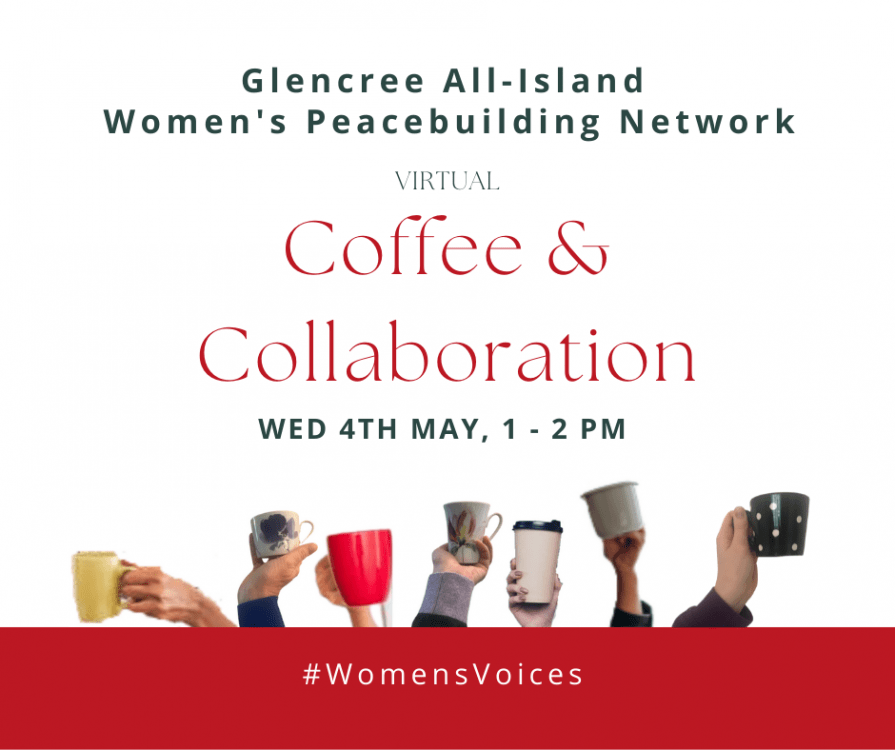 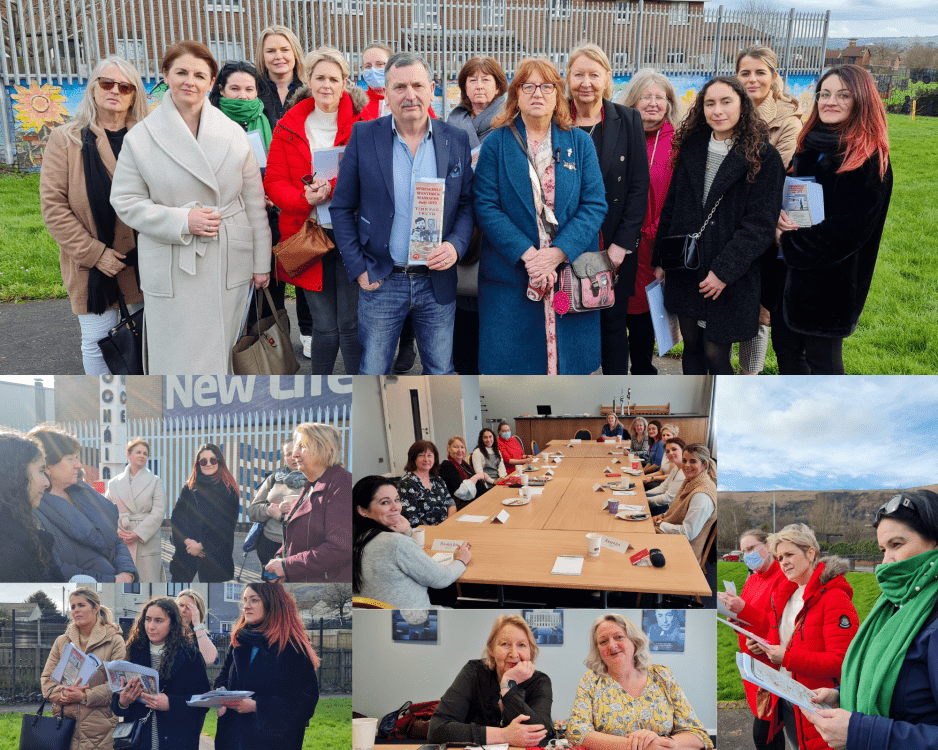 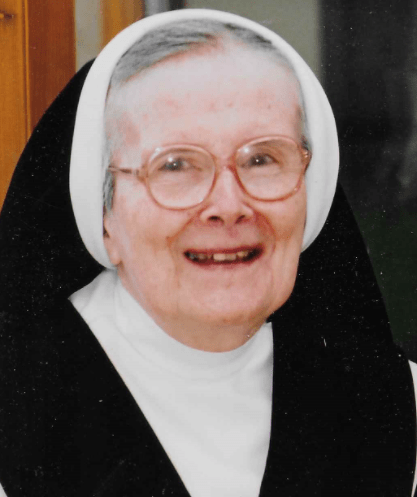 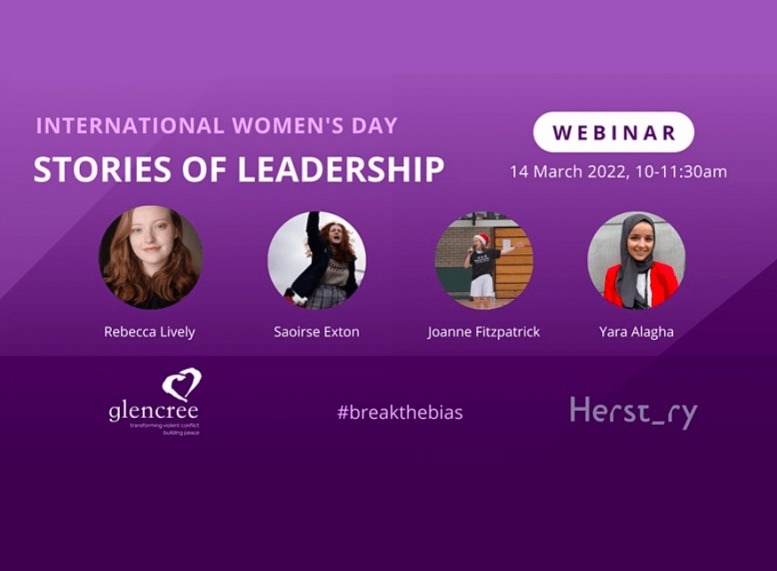 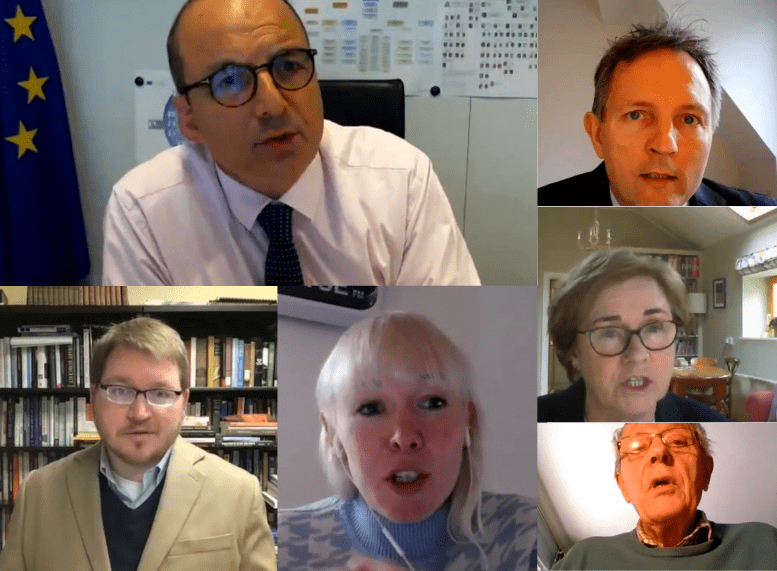 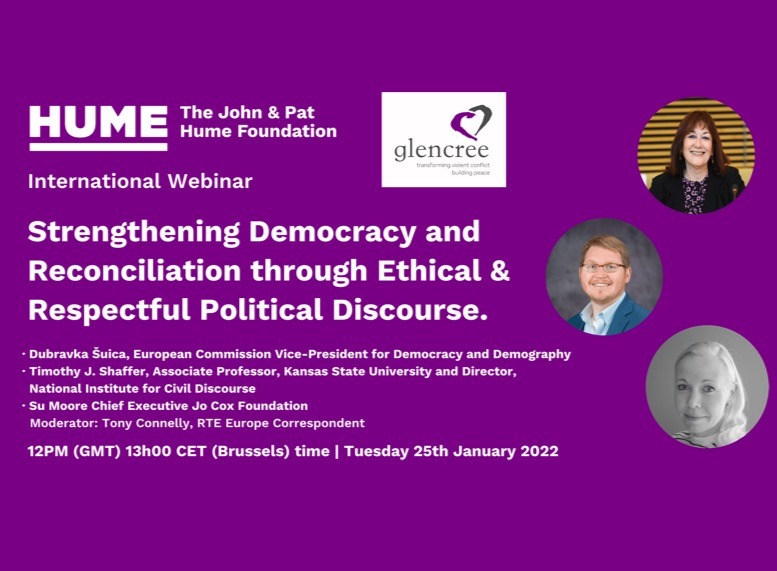 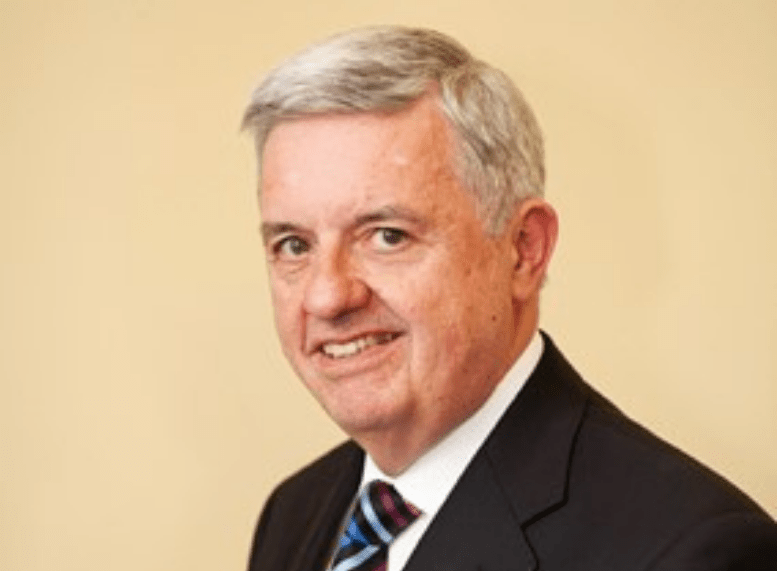 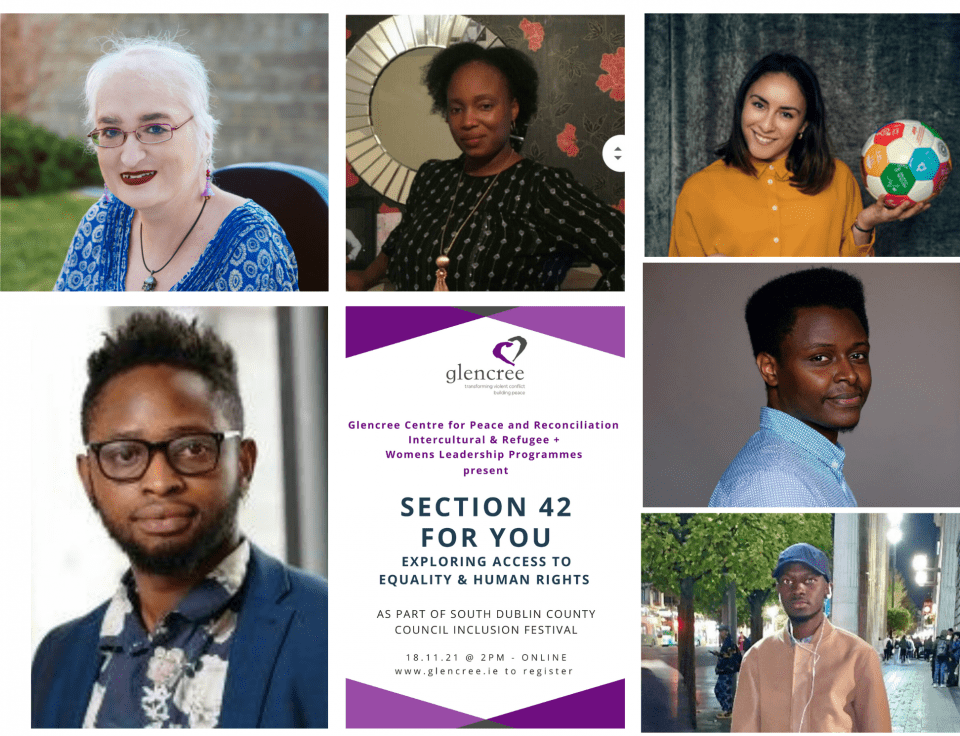 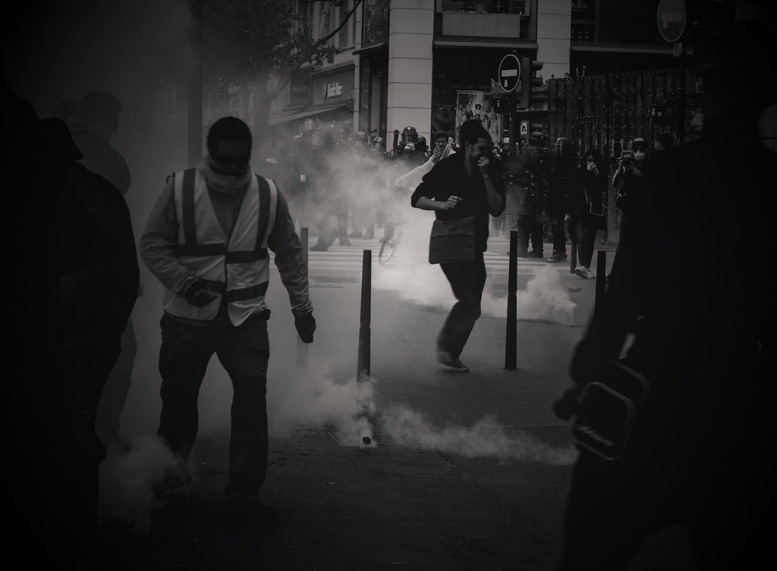 OPINION: Dialogue Not Tear Gas – How the Irish Experience Can Help the U.S. Right Now

10/6/20: "Being selectively informed, we become selectively ignorant and increasingly unable to appreciate the extent of our own ignorance." says Barbara Walshe, Chair of Glencree
Do you like it?
Read more 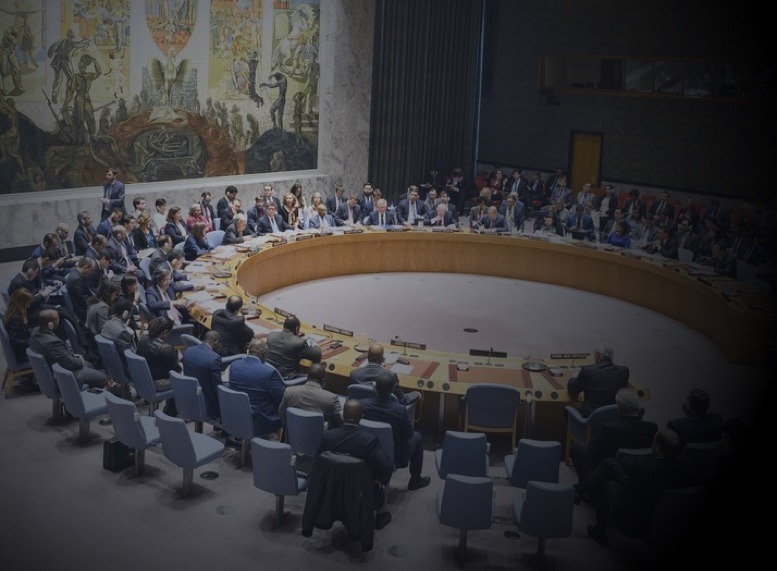 26/6/20: Barbara Walshe, Chair of Glencree comments following Ireland's successful bid for a seat on the UN Security Council
Do you like it?
Read more
Become a Member
Have a voice
Donate
Support Peace
Follow us on
Stay up to date, help spread the word