The event will also feature the launch of Glencree's new Strategic Plan and the 5 strategic objectives that will shape our work over the next 5 years. This includes our plan to establish Glencree as a Centre of Excellence in practical peacebuilding and learning exchanges focused on training and supporting the next generation of peacebuilders.

The 4th Annual Una O’Higgins O’Malley Lecture will explore the concept of Irish and British identities across the two islands of Ireland and Great Britain.

The dynamic of the Irish-British relationship is unique and in contrast to Britain’s relationship with other countries, including territories of the former empire. Yet, while the geography of these two islands remains constant, time and history brings constant change.

The arc of electricity that flowed between Dublin and London from the 1990s was the power that drove the peace process. Only when Dublin and London came together did the two respective communities within Northern Ireland begin to feel an energy that would improve the political atmosphere and ultimately lead to the Good Friday/Belfast Agreement that drew a line under 30 years of violent upheaval and bloodshed.

Today, the profound and deep swathe cut by Brexit contrasts sharply with the shoulder-to-shoulder relationship shared during the Peace Process. With the EU determining the nature and interest of negotiations around the Single Market and seeking to strike a balance between the two communities in Northern Ireland who continue to live in what we know as contested space, our agency to re-build these fractured relations is reduced.

In this lecture, Lord Gavin Barwell will give the keynote address on the topic of Irish-British Relations and how we progress through the challenge of Brexit. This will be followed by a panel discussion on the post-Brexit relationship between Ireland and Britain and how these two small islands can become a safe and secure place for all identities to exist within, despite, and beyond the challenges of Brexit. 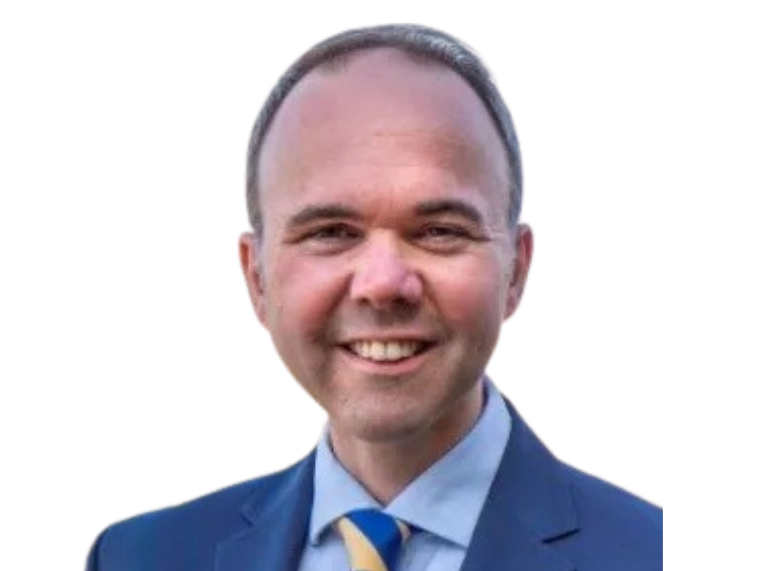 Member of House of Lords, Former Chief of Staff to Prime Minister

Gavin Barwell served as Chief of Staff to Prime Minister Theresa May from June 2017 to July 2019, during one of the most turbulent periods in British political history. As the Prime Minister’s senior political adviser, he was intimately involved in the conduct of the Brexit negotiations and the development of key domestic policies. A Member of Parliament from 2010-2017, Gavin was a former Whip and Minister of State for Housing & Planning and Minister for London. Prior to his election to Parliament, he was COO of the Conservative Party and served as a local councillor in his home town of Croydon. In 2019, he was appointed to the House of Lords. Taken together, these roles have given him an unparalleled insight into British politics from grassroots campaigning in a marginal seat through party headquarters, local government, Parliament, Ministerial office to 10 Downing Street, as well as a good network in a number of European governments and EU institutions. Gavin now runs his own business providing advice to clients including Arcadis, Avonhurst, Barratt, Blackstone, Community Fibre, DLA Piper and PwC on public policy and geopolitical trends. He is also a non-executive director of Clarion Housing Group; a member of the Advisory Board of leading think tank, the Work Foundation; and a Vice President of London Councils. 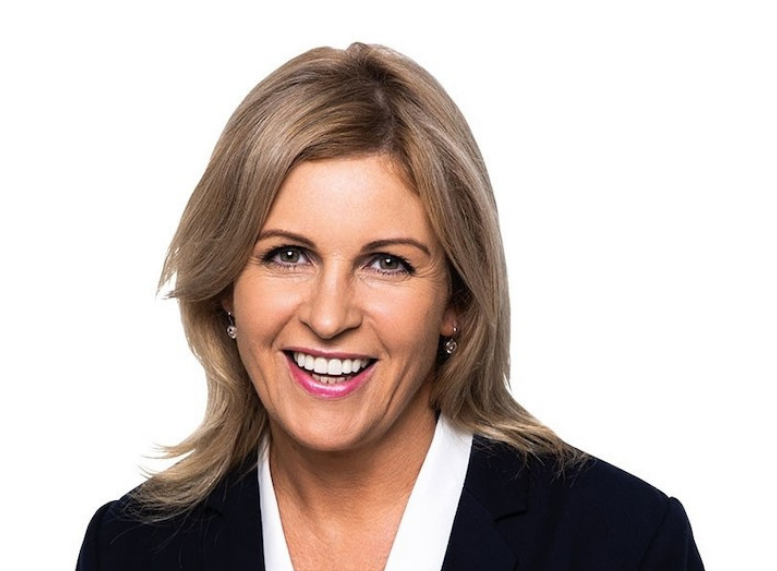 Rose Conway-Walsh TD is Sinn Féin Frontbench Spokesperson on Higher and Further Education, Research, Innovation and Science. She was the first Sinn Féin TD elected in Mayo since the 1920s when she was elected to the Dáil in February 2020. She serves on the Joint Oireachtas Committee on the Implementation of the Good Friday Agreement and on the Committee of Education, Further and Higher Education, Research Innovation and Science. Rose led the Sinn Féin team in the Seanad (2016 – 2020). She was a member of the Finance & Public Expenditure Joint Oireachtas Committee and the Agriculture, Food & Marine Committee. She served on Mayo County Council from 2009 to 2016. As a member of Sinn Féin’s Ard Comhairle, Rose represents the Party nationally and internationally. She holds a BA in Public Management and a MA in Local Government and has a broad range of experience holding senior positions in multi-national companies and not-for-profit organisations in Britain and Ireland. 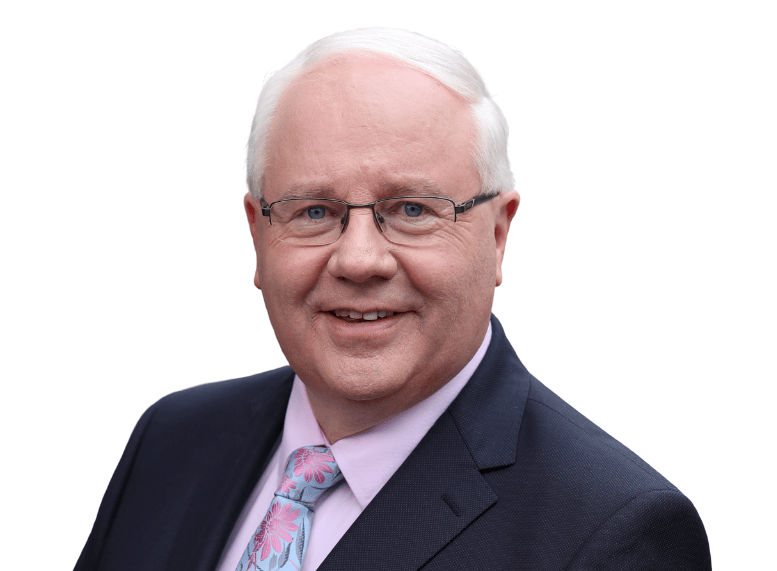 Brendan Smith, T.D. is Fianna Fáil Parliamentary Party Chairman, Co-Chair of the British-Irish Parliamentary Assembly, Member of the Executive of the North/South Inter-Parliamentary Association, and Member of the Oireachtas Committee on the Implementation of the Good Friday Agreement. Brendan served as Minister for Agriculture, Fisheries and Food, Minister for Justice and Law Reform, Minister for Children, and Minister of State for Food and Horticulture. He is a former Chair of the Oireachtas All Party Committee on Foreign Affairs, Trade and Defence, and Fianna Fáil Party Spokesperson on Education and Skills, Foreign Affairs and Trade, and Border Region Development. Brendan was first elected to Dáil Éireann in 1992 and has been re-elected for the Cavan/Monaghan constituency in each subsequent General Election. Prior to his election, he served as Special Advisor to the former Tánaiste and Minister, the late John Wilson. 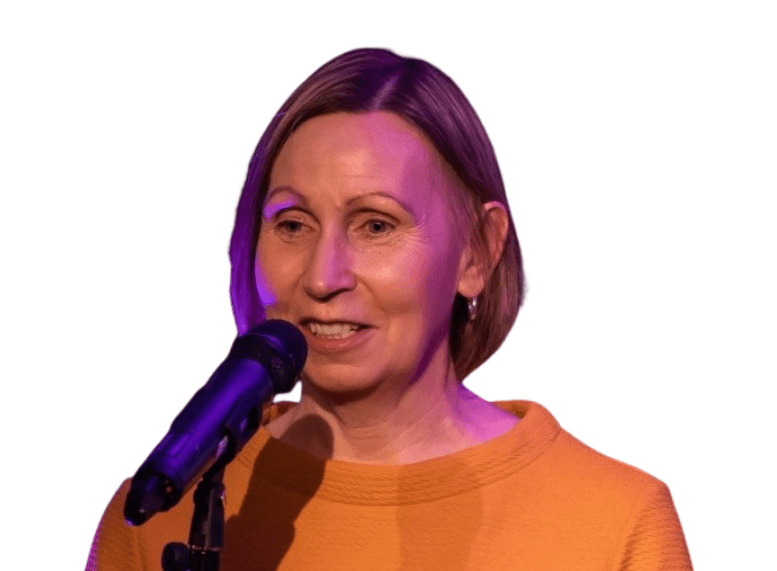 Linda Ervine was born into a working class Protestant family in east Belfast. She is the first Irish Language Officer to be based in a loyalist area. When she began learning Irish in 2011, no one would have conceived of the idea of an Irish language Centre in the heart of East Belfast but despite the many difficulties, the Centre is now one of the largest providers of Irish language classes in Belfast. In 2013, Linda received the Roll of Honour in the Aisling Award for her work promoting the Irish language. In 2015 she received the Community Relations Council (CRC) Civic Leadership Award, in 2020 she received the Eastside Community Champion Award, and last year she was awarded the MBE. 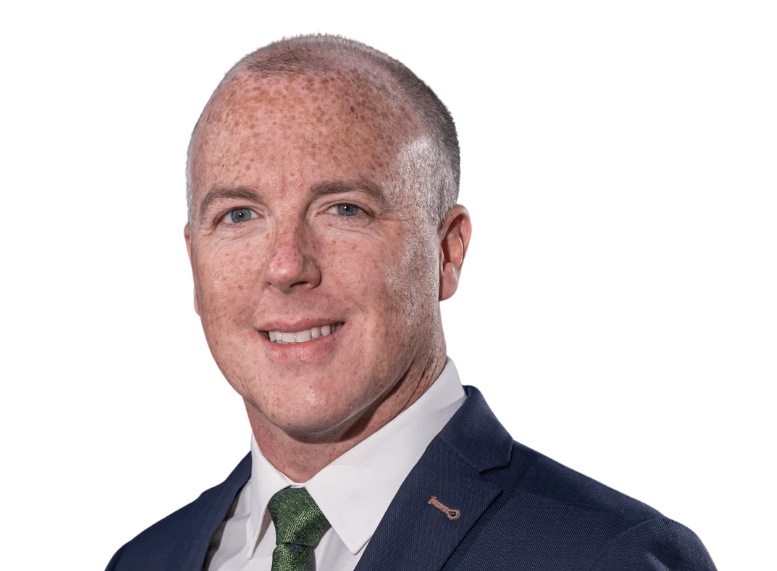 Conor Houston is a lawyer, civic activist and politician. In 2021, he was selected as the SDLP candidate for the Strangford constituency in the NI Assembly Election to be held in May 2022. He is a Director at Houston Solutions Ltd, a bespoke leadership advisory company to senior leaders in business and government. He is also a Founder of Connected Citizens, a civic initiative which promotes active citizenship and creates space for citizens to co-design solutions for society. Currently a Board Member of the New Ireland Commission, Co-Chair of One Young World Belfast 2023 and Chair of the Board of Governors of Fleming Fulton Special School in Belfast, Conor is also a Fellow of the US State Department Rule of Law Programme and of the British Council Hammamet Conference. He was the inaugural Chair of The Ireland Funds Belfast and a former Programme Director at the Centre for Democracy and Peace Building. He has also lectured extensively. 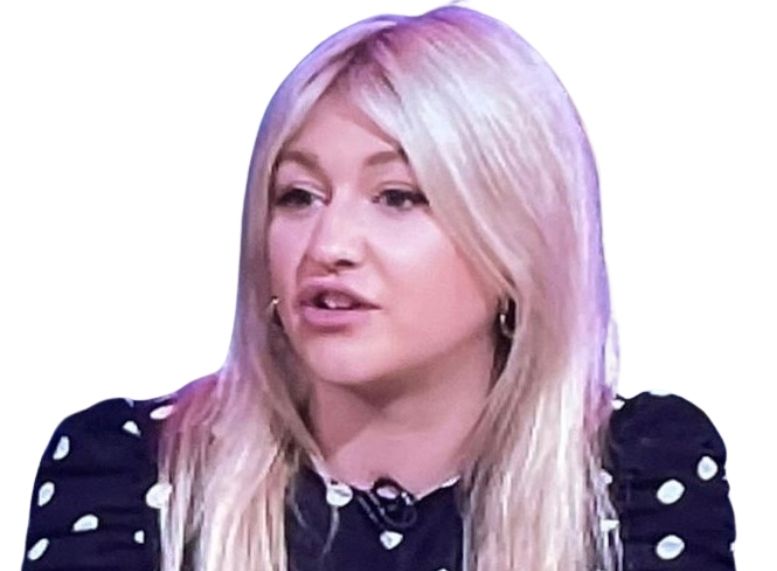 Aoife Moore is an award-winning Political Correspondent for the Irish Examiner, based in Dublin. Born in Derry during the peace process, Aoife has won awards for her coverage of Northern Ireland and broke the biggest story in Irish politics during the pandemic, when 80 public figures attended a golf dinner during the height of Covid19 regulations, now known as Golfgate. She has paid special attention to women's issues in her career, with detailed investigations into the harassment of lone parents on social welfare and sexual harassment in politics. She has won awards for her work on the Mother and Baby Homes Scandal, profiteering in Direct Provision and is Irish Journalist of the Year for 2021.She is currently writing a book on the rise of Sinn Féin.

Glencree wishes to thank the Reconciliation Fund of the Department of Foreign Affairs for funding the 4th Annual Una O'Higgins O'Malley Lecture as part of our Southern Voice for Peace Programme, and the Embassy of Switzerland in Ireland for funding the development and launch of Glencree's Strategic Plan 2022 - 2026.