The German Federal Minister for Foreign Affairs, H.E. Ms Annalena Baerbock met with the Glencree Centre for Peace and Reconciliation Team at the German Ambassador’s residence in Ballsbridge, Co. Dublin this morning as part of her two-day visit to Ireland. Ms Baerbock and the German delegation, along with the German Ambassador to Ireland H. E. Mr Cord Meier-Klodt, met with Glencree’s Community and Political Dialogue Team as well as political representatives from across the island and discussed the impact that Brexit and the Northern Ireland Protocol have had on the island.

Ms Baerbock was interested to engage with senior political and community leaders from across the island to discuss and learn more about how Brexit and the Northern Ireland Protocol have affected people’s identities and communities on the ground. Representatives analysed the current political impasse in Northern Ireland, as well as ways in which the blockages and difficulties can be managed and / or mitigated in addition to the opportunities that the Protocol presents to the island.

The Foreign Minister was also keen to learn more about issues pertaining to the Legacy of the past conflict during the ‘The Troubles’ and of how best to create appropriate structures and arrangements to help people come to terms with the loss of their loved ones.

Born in Hanover, West Germany in 1980, Ms Baerbock has held the position of German Federal Minister for Foreign Affairs for a year now since December 2021. From 2018 to 2022, Ms Baerbock served as co-leader of Alliance 90/The Greens. She was the party's chancellor candidate in the 2021 federal election, making her the first such candidate for the Greens and, after Angela Merkel, only the second woman to be nominated for chancellor by a major German political party. She was first elected to the Bundestag in 2013. From 2012 to 2015, she was a member of the party council of Alliance 90/The Greens and from 2009 to 2013 the leader of her party's state group in Brandenburg. Ms Baerbock attended the University of Hamburg and the London School of Economics and Political Science.

The Glencree Centre (https://glencree.ie/) is dedicated to transforming violent conflict and building peaceful, inclusive societies across the island of Ireland, within Northern Ireland, between Ireland and the UK, and internationally. Established in 1974 in response to the conflict in Northern Ireland, Glencree played a key role in the peace process bringing together those in conflict for confidential dialogue and building relationships across divides. Today, we work with victims and survivors in Northern Ireland; women from marginalised communities who experience political conflict/violence, migrants, refugees and members of ethnic and faith minority communities; students and young adults north and south of the border; and policymakers, politicians, diplomats and civil society leaders who work to find solutions to sustainable peace. We also continue to share learnings in conflict and post-conflict societies internationally including Haiti. 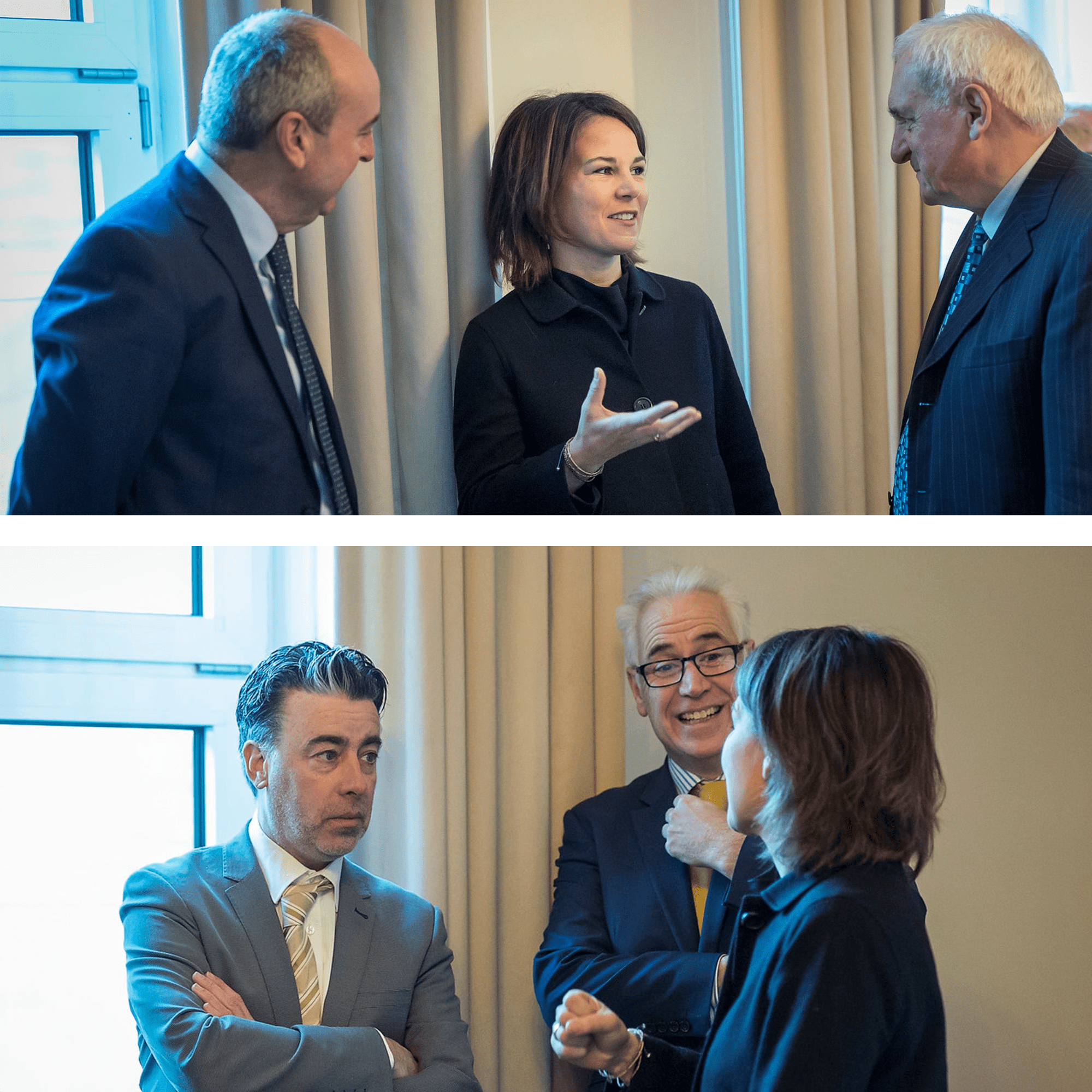