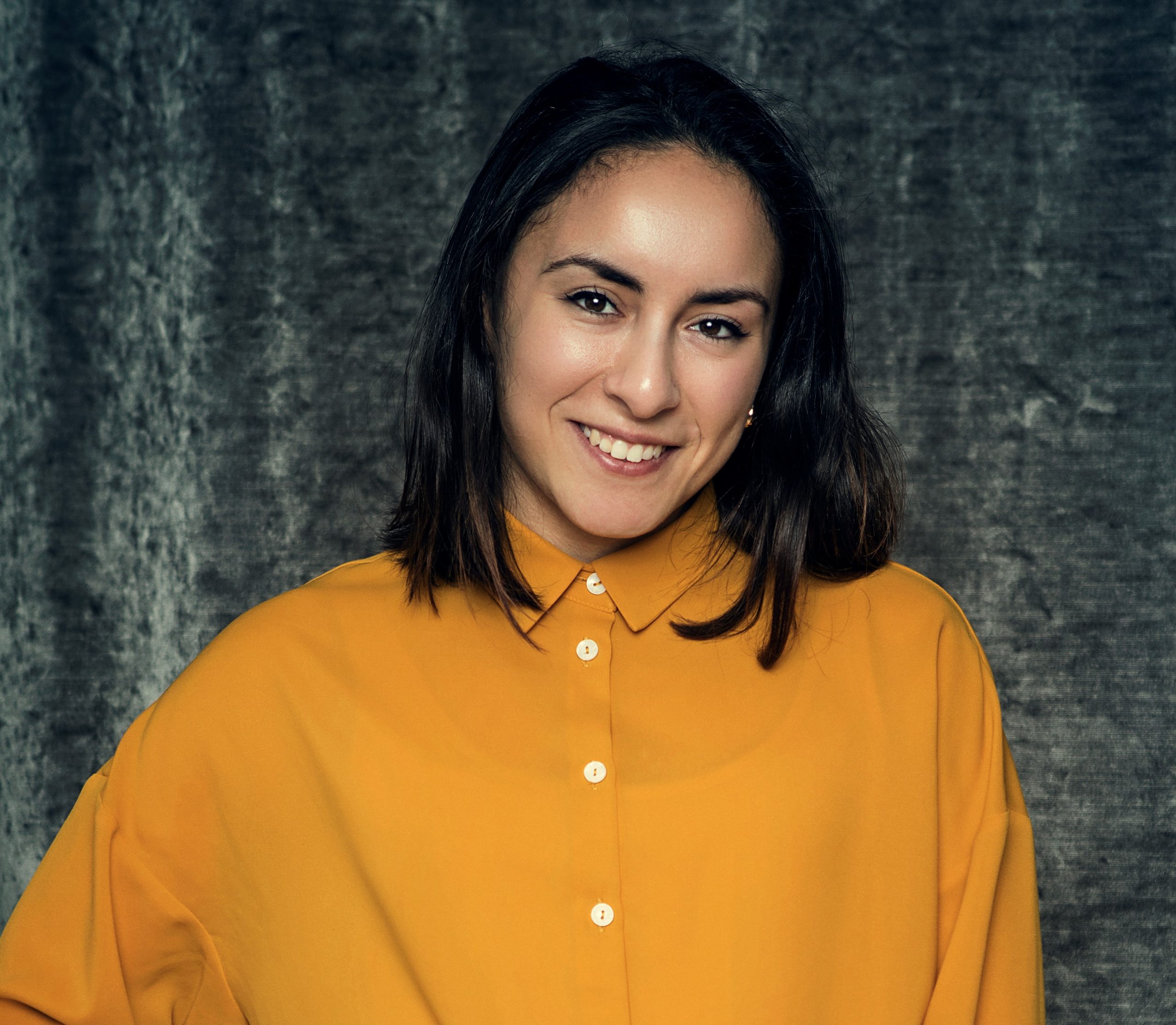 Amina joined as Programme Manager of the Women’s Leadership Programme in July 2021. She holds a BA in Neuroscience from Trinity College Dublin and is currently completing a PhD at Nottingham Trent University exploring the contentiousness of Muslim women's involvement in sport considering themes such as identity, belonging and anti-Muslim racism within the Irish context.

Using sport as a non-formal learning tool to tackle numerous social issues such as racism, discrimination and gender inequality, she has worked with various organisations on a local, national and international level such as Swim Ireland, the GAA and FIFA Foundation to emphasis the need for cultural and religious considerations in the design of community development programmes. She is a Board Member of Sport Against Racism Ireland and has previously been the Project Coordinator of their Hijabs and Hat-Tricks programme encouraging Muslim women to play football after the lifting of FIFA's hijab ban in 2014.

In 2018, Amina was selected as one of 10 Michael Johnson Young Leaders from around the world for her contribution to community development and in 2019, she acted as an Ambassador Coach for Ireland encouraging female leadership, gender equality and the sustainable development goals through the medium of sport and brought the Irish women's team to the Final in the Global Goals World Cup in Copenhagen. Amina has also acted as the Project Lead for a variety of EU-funded programmes that engaged young people, youth workers and trainers from various backgrounds across Europe in Youth Mobility, Leadership Development, Education and Training, and Capacity Building.

#glencree4peace
Back To Team
Become a Member
Have a voice
Donate
Support Peace
Follow us on
Stay up to date, help spread the word