The Death of Des O’Malley

Glencree is saddened on learning the news that Former Government Minister Des O’Malley has died at the age of 82. During a long political career over 30 years he served as minister for Justice and Industry and Commerce in various Government’s during the 70’s and 80s. In retirement Mr O’Malley was involved with some of our confidential dialogue workshops particularly in relation to the Legacy of the Past where he spent many hours talking to Victims of the Troubles and giving some insights of his own experiences during those difficult times. 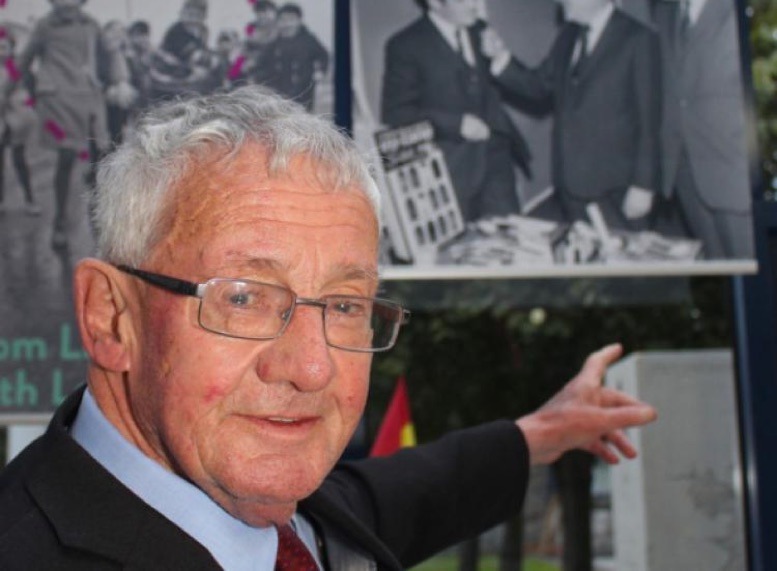 Des was a courageous man whose career demonstrated that he was not averse to challenging the conventional thinking or orthodoxy of the period. His career will be seen as having consequences that are felt not least in the political system. His decision to found the Progressive Democrats ushered in a new era in politics where European style coalitions became the norm after 1989. This single yet important consequence of his decision to found a new party meant that governments would be formed through compromise, consensus and agreement on policy and not through polarised standoffs based on ideology or civil war disagreement.

Our last memory of Des in Glencree was shortly before the passing of his beloved wife Pat when he came to speak to a group of participants who were mainly drawn from the two communities but including some from the Republic. He said in a moment of reflection and having listened for hours to people and relatives who themselves were impacted by the violence, that he regretted that it all had continued for so long and that he hoped, they understood that in his public life he had made a contribution to ending the violence as quickly as possible.