The Treaty Generation: Fallen Leaders of 1922

: In May 2022, the Glencree Centre for Peace and Reconciliation (Glencree) facilitated a roundtable discussion with five descendants of five fallen leaders of 1922. This unique and historic facilitated discussion was hosted on behalf of the Treaty Generation Descendants Group, a coming together of the descendants and families of those involved in the Anglo-Irish Treaty Delegations 1921 to remember and mark their efforts.

Coinciding with the end of the decade of Centenaries, the aim of the discussion was to ethically remember the past in a way that was inclusive, and to contribute to developing greater understanding, fostering reconciliation and repairing the inter-generational trauma that resulted from this time in our troubled past.

During the discussion, the five descendants shared the background and stories of their family member from the years the five leaders worked together for a shared purpose, through to the split and deep divisions that ensued during the period of the negotiations of the Anglo-Irish Treaty and Civil War. Part II of the discussion then focused on the subsequent impact of the conflict and legacy of trauma on the three generations of the leaders’ families that followed. 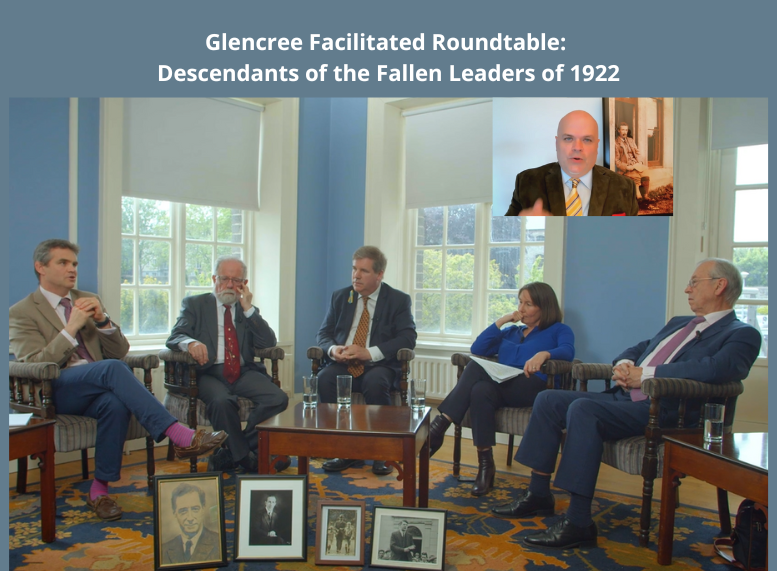 In July 2022, Glencree hosted the descendants of the Treaty Generation for a dialogue about the next steps on the journey to understanding the impact of the Civil War and its echoes today. 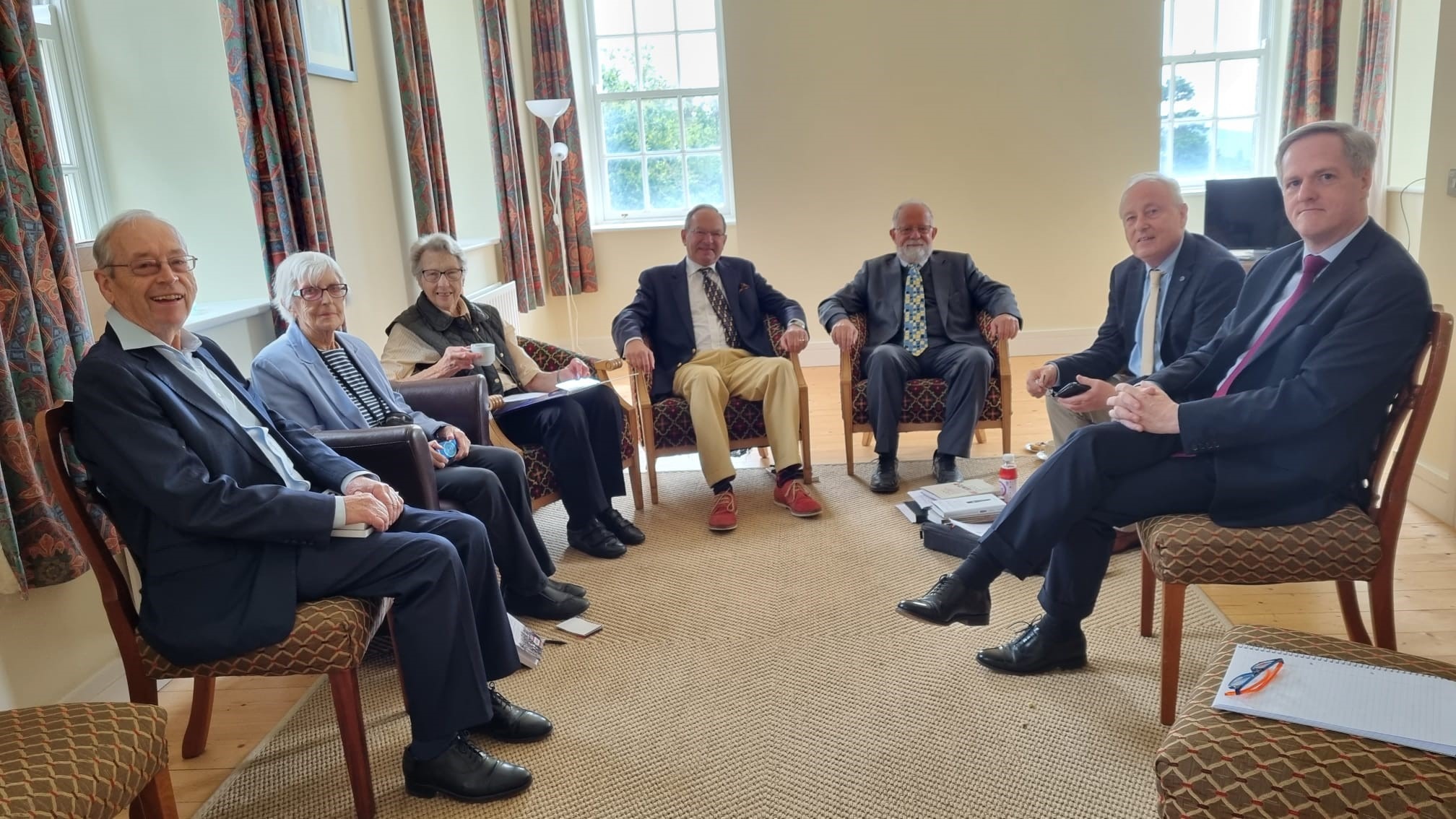